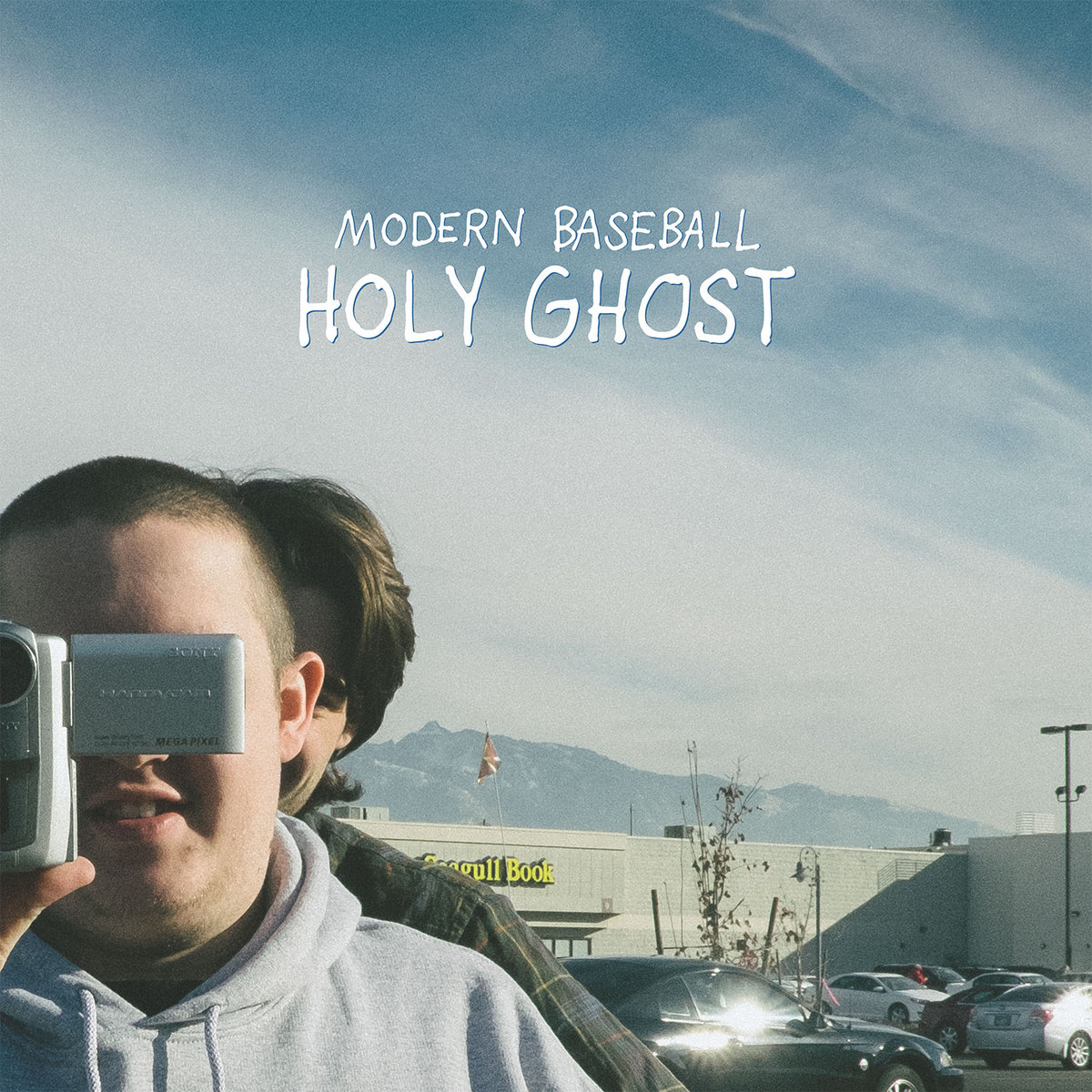 Modern Baseball is a great band, but they’re not even as good as they’re going to be.

I saw the Philly-based group recently play a show at Empty Bottle in Chicago to a sold-out crowd. The venue was perfect – it’s a bar that Pitchfork recently said was the “last great indie rock dive bar“. It’s intimate, with great sightlines and plenty of space to move around. The crowd and the band were so excited- most of the guys in the group are in their early 20’s and they looked to be having the time of their lives. Modern Baseball mostly consists of friends who’ve known each other for years. The joy of playing music was so evident. For someone who like me whose youth gets farther in the rear view with each passing day, they represent that ‘playing music with your buddies’ ethos that drew me to bands like them in the first place. I love that.

I’ve been completely enamored with “Holy Ghost”, Modern Baseball’s third album for about a month now. The themes of loss (co-frontman Jake Ewald lost his grandfather) and establishing life after illness (co-frontman Brendan Lukens entered treatment last year for Bipolar disorder) have resonated hugely with me. Ewald and Lukens admittedly took a “Speakerboxxx/The Love Below” approach to this album – with Ewald taking the first half of the record while Lukens’s songs taking up the rest. The result is something I can best describe as the most incomplete complete record I’ve heard.

Ewald’s songwriting has evolved hugely over the course of Modern Baseball’s three records- the one-two punch of “Holy Ghost/Wedding Singer” is a group vocal that hits the ground running into a racing textured guitar jam – and “Mass” reminds me so much of the speak-sing of Craig Finn – assumedly this is unintentional. It’s really wonderful.

However, what’s captured me most is the collection of Lukens’s songs – short crashing, shouty punk blasts that seem like they were absolutely willed into existence at the last moment. They’re sudden, blunt and confrontational. His voice sounds warbly, unconfident, the sound of a guy who’s been through hell and back emotionally. I can absolutely sympathize. They almost sort of sound like one big song – from “Breathing in Stereo” to the Killers-esque “Apple Cider, I Don’t Mind”, and then “What If…” with the unforgettable hook – “It’s not/what I’m not/it’s what I believe in – It’s not what I’ve got/it’s my peace of mind.” Mental illness is a bitch, and these songs illustrate that in full color.

“Holy Ghost” showcases a band that is growing in leaps and bounds with each record. These dual suites of songs between Ewald and Lukens show that they’re evolving as musicians and lyricists almost quicker than they can record. As they gain more life experience, it will inform the music they make. As evidenced by that show the other night – their audience, including me, is willing to grow with them.

Until then, this is an incredibly tantalizing preview of what’s to come.