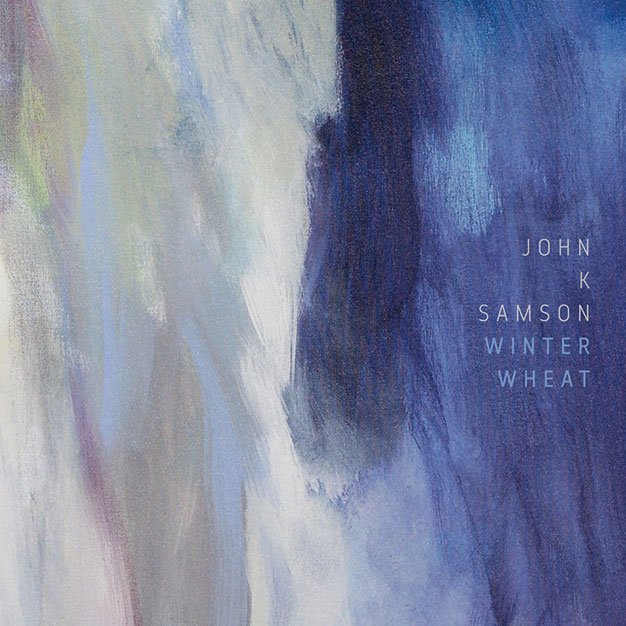 I dont claim to know the entire Weakerthans catalog, or really know much about John K. Samson, but I can tell you that the release of “Winter Wheat” is an album that hews closest to a new Weakerthans release as we may ever get. Perhaps that’s why he utilizes the band’s former rhythm section throughout the release.

Samson’s work is kind of a curiosity to an American like myself. Pastoral descriptions of Canada, a place that is easy to generalize as one-note, nice and America-lite, are always fascinating. He’s a songwriter whose turn of phrase strikes the balance of sensitive and strange – opener “Select All Delete” begins with the lyrics “That hashtag wants me dead/but I don’t mind.” Virtute the cat reappears, a reoccuring character from Samson’s Weakerthans songs A warning: that song, “Virtute at Rest,” is a goddamn heartbreaker.

Samson’s lyrical prowess is not done justice through an album review. He’s definitely one of the world’s greatest living songwriters, lesser known to a mass audience, ducking out and re-emerging every few years with songs that have earned the right to be dissected, quoted and shared by those that know his work best. Whether “Winter Wheat” is truly the postscript to the Weakerthans or is the next evolution in the long musical history of John K. Samson remains to be seen. We’ll know eventually. For now, take your time, listen over and over and pass it on. Like all great stories, they’re meant to be shared. “Winter Wheat” is one of them.

Winter Wheat is out today on ANTI-.