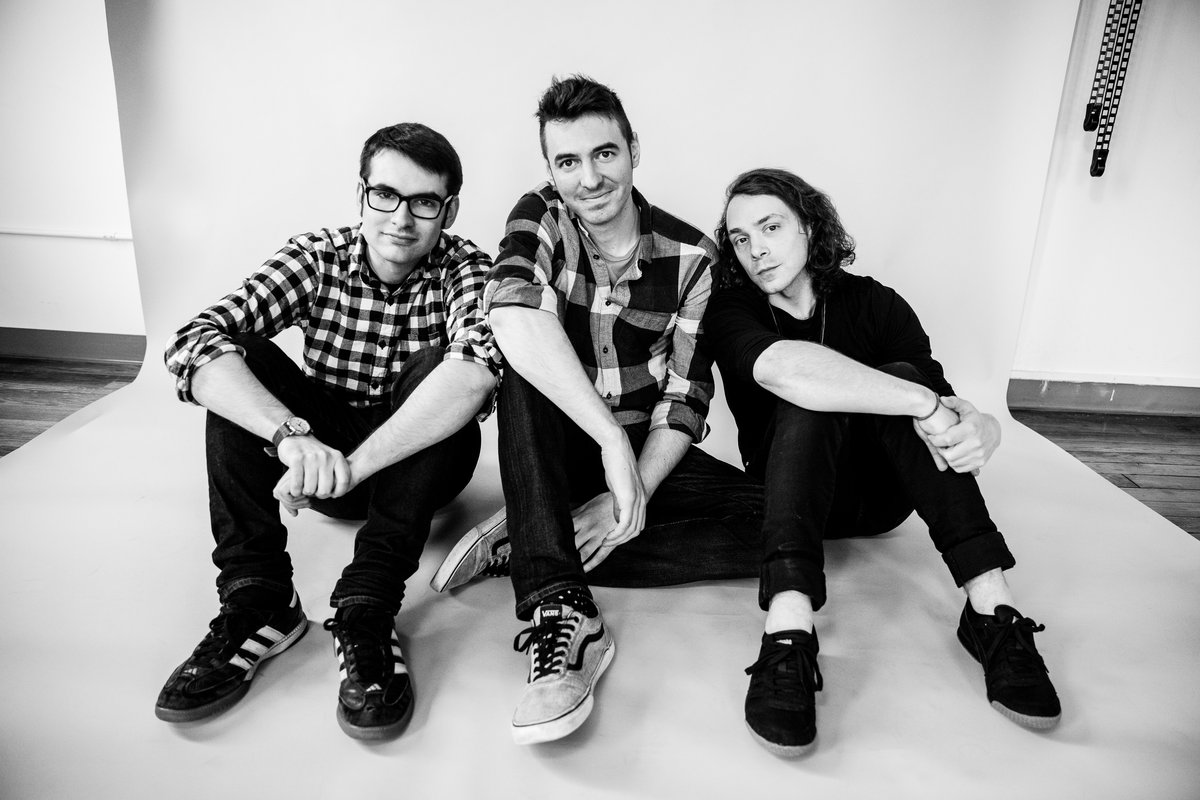 On Lessons, The Sharp Shadows sophomore album, it’s clear the band has learned something after 2016’s Small Victories. The Brooklyn-by-way-of-Boston power-pop trio led by Stephen Bailey has returned with a collection of songs that feel a little more lived in then its predecessor. “Believe In Yourself (But Don’t Take On The World Alone)” feels a little Nick Lowe and a little Ted Leo, while “Don’t Say You’re Sorry to Me” feels straight out of a 50’s sock hop. (That’s a good thing.) The album’s first single, “Push Push Push” is unlike anything Sharp Shadows have done before – a nervy, shifting punk track where Bailey duets with Michelle Hutt of The Royal They. It’s barely over two minutes long and infectiously catchy – Sharp Shadows execute a perfect song in half the time it takes other bands.

With Lessons, it’s abundantly clear that Sharp Shadows have mastered their craft of big guitars and even bigger hooks. Bailey is no question a student of the power pop game – there’s a little Graham Parker, a little Big Star and plenty of confidence here. If there’s something to learn after this album is over is that Sharp Shadows are continuing  to evolving in their quest to create the perfect pop song. They’re pretty darn close as it stands.