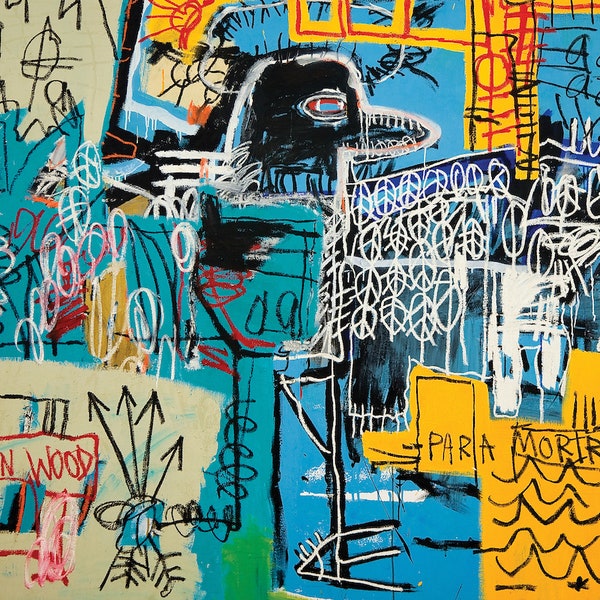 I’m not trying to make some claim that the three records that came after Room On Fire are completely on par with those two – in some cases, far from it, but they truly haven’t made a *bad* album. They never became parodies of themselves, They just kind of were in the business of being a band on their own terms and really didn’t negotiate with what that meant, and a lot of fans didn’t really jive with that.

It’s a popular complaint that “Julian (Casablancas, singer) doesn’t care”, but i don’t know if I buy that. I just think the five members of the band that have been together for the past 22 years (I know!) just don’t make a bigger deal about what the group needs to be at this point. Also, at 40, does anyone have that laser focus and the exacting intensity like Casablancas reportedly did in the early days in his early twenties? I’d say not likely. Nor do I think they ever really cared about living up to the expectation of being the biggest band in the world. They chafed against it, more than anything.

Bands just last longer now, too. The Strokes never broke up. They never experienced a lineup change. They just kind of show up and go away fairly intermittently. It’s pretty common for many groups to knock out an entire career in a five or six year stretch. But groups now take better care of themselves, makeups and breakups are a little more fluid, and the start and stop of many groups hardly makes a wave anymore, unless you’re Oasis. Was I waiting for a new album by The Strokes? No. Am I happy to see one? Of course.

Nothing is going to replace the feeling of being 16 in the fall of 2001, in the wake of a major crisis and seeing the video for “Last Nite” on MTV. I went to buy the This Is It CD with the US-edition cover and being blown away by what I was hearing. I didn’t know 70’s-era NYC punk then, but I did think that these guys playing in lockstep with darting, angular guitars and a dude sounding like he was singing through an old landline was fucking awesome. That was then. The world is different. I’m different.

I think anyone trying to compare The New Abnormal to the first two Strokes records is looking for the nostalgia that they’ll never find. Nothing will make you feel like those two records did. They’re from a different time and world. With any band you love, I think you’d be hard pressed to truly any record from the present will make you feel the same way the first one you feel in love with.

The New Abnormal won’t make new fans, but it is a record that is a worthy chapter for longtime fans of The Strokes and very honestly, it’s fascinating chapter in the band’s long career. It’s moody, a little off kilter, and strangely irresistible. After several listens, it might be my third favorite of their albums after the first two. I can’t exactly pinpoint why I like it, but I like that it exists. It fits like a worn-in dress shoe. You probably could get a nicer, cleaner pair, but when they fit the purpose you need them for, why switch it up? You can count on them, and that’s all that matters.

The New Abnormal is out now on Cult and RCA Records.