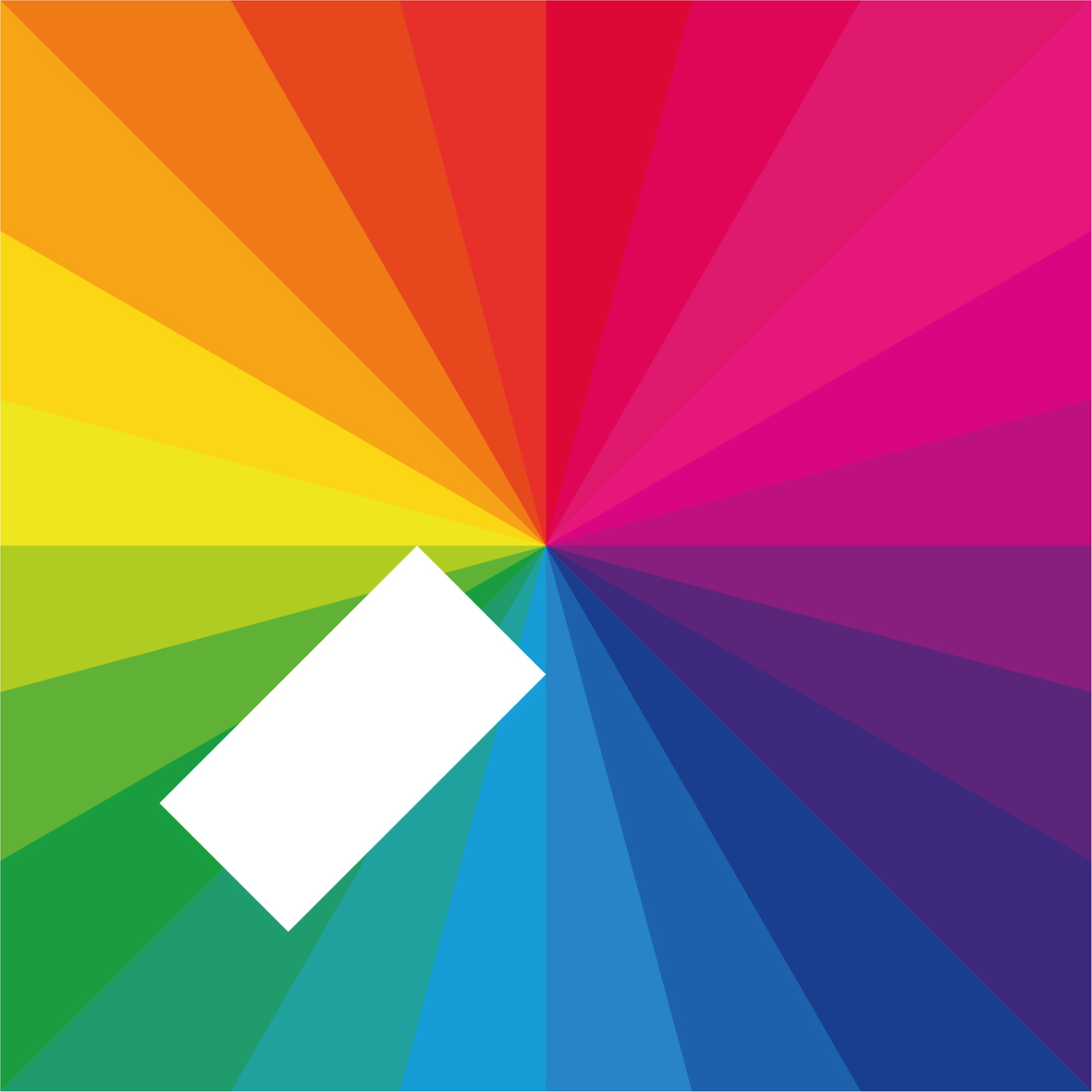 2. Beach Slang – The Things We Do To Find People Like Us

In any year but this one, Beach Slang’s aim-for-the-stars would be a no-brainer for number one in my list. But this has not been just any year, and that’s why it’s firmly entrenched in the two spot.

There’s something to be said about this type of rock and roll. Heart-on-your-sleeve, confessional, young, fucked up. The Hold Steady have done it for years with a decidedly Catholic bent, and Japandroids purified that form most recently with 2012’s Celebration Rock, but there really hasn’t been a band game enough to take that mantle until Beach Slang.

James Alex and company blister through 27 minutes of songs that are simply worth hearing. “Bad Art & Weirdo Ideas” synthesizes the most Westerberg-ian of vocal performances and pairs them with chunkier riffs and splashier drums. “The night is alive/it’s loud and I’m drunk” on “Noisy Heaven”, and “Hard Luck Kid” and “Dirty Lights” may be the best one-two album closer of the year. Or any recent year, for that matter.

It takes a lot of effort to make a great record sound effortless, but when it comes to Courtney Barnett, I want to believe that her debut released this March simply came in an afternoon.

Sometimes I Sit and Think, And Sometimes I Just Sit is likely this year’s purest example of a perfect debut – two rockers up front – “Elevator Operator” and this year’s song-of-the-year “Pedestrian At Best”, a rager that sometime soon will take up whatever iteration of “Guitar Hero” the kids play down the road. The crunchy jag of that opening riff and the soaring chorus has a stadium-ready energy that will keep it long past the life of its performer.

“Depreston” is a simple, jangly ballad that makes me think about on the the precipice of true adulthood, what’s felt like an infinite, distant horizon of negotiating what it truly means to be on your own away from what’s familiar and easy, thinking about the time of trading your sneakers and hoodies for blazers and dress shoes on a daily basis.

There’s so much on this album to like, from the rave-ups of “Aqua Profunda!” to the nightmare fuel of “Kim’s Caravan”. Barnett pulls you into her world with the slightest of ease, so much so that you forget you’re in the middle of it all.

4. Sleater-Kinney – No Cities To Love

The confidence of the material on the first Sleater-Kinney album in almost ten years should come as no surprise; just listen to any of their albums. A casual listener with working knowledge of their catalog will be able to tell just what song is from each record. The sonic differences are that apparent on each release.

After the Zeppelin overtones found on 2005’s The Woods, S-K comes back with something more focused and compact than that record, but sacrificing none of the sheer power that comes when these performers get together. No Cities To Love cuts no corners – all the songs here stand up to the band’s previous work. Lead single “Bury Our Friends” with it’s irrepressible gallop and cyclical riffage is a perfect example, as does the wiry “A New Wave”. The title track noodles about with an unforgettable chorus and “Gimme Love” shows the white-hot, thermonuclear power of Corin Tucker’s vocals. It’s everything you could want from a Sleater-Kinney record, but in typical fashion, never what you’d expect. That’s perfect.

5. Craig Finn – Faith In The Future

It would be disingenuous to write about this record without directly editorializing, so I’ll put it this way. With The Hold Steady existing in somewhat of a grey area, Faith In The Future, like Finn’s band, seems to center on uncertainty of all things. Life, death, people in transition, problems left unsolved or what’s to come after we leave this world.

For myself personally, this record has transformed many times over since I first heard it. From at first what sounded like a hearty sonic departure from Finn’s 2012 debut, Clear Heart Full Eyes, it’s turned into a record that encapsulates my deepest sympathies. If In Colour is the sound of my year, Faith In The Future are the words.

Star Wars, the free surprise release album from Wilco is the band’s best record since 2007’s meditative Sky Blue Sky, and certainly their most noisy and unconventional since A Ghost Is Born. What’s great about Star Wars is that it’s the sound of a band reshuffling the deck for the first time in a while.

It’s a jumble of guitars that pan left and right, riffs that stick like glue, disarming tempo changes and staggering brevity. Clocking in only at 34 minutes, it’s almost tantalizing in how short it is. Just when it feels safe to peg this band with a certain sound, this album comes from out of nowhere. That claim doesn’t feel that safe to say anymore.

The second album by Hop Along is a perfect showcase for singer Frances Quinlan, all in her dexterous-voiced glory, bending, pushing, pulling in all directions. It’s a true marvel, backed with punky, propulsive guitars that careen around her rough edges. Opener “The Knock” and the chunky “Powerful Man” are perfect examples of it. Painted Shut is something truly special and shows a band on the edge of something really great.

Through Sufjan’s long and varied catalogue, there’s a wild amount of material that is designed to challenge his listeners – from the meditative Seven Swans the complexities of Illinois and the freakiness of The Age of Adz. That’s really just the cliff notes version of some of the stuff he does.

Anyway, as a slightly-more-than-casual listener, I don’t think there’s anything that quite touches the barren-soul nature of Carrie & Lowell. It’s a portrait of the artist at 40, drawing heavily on the theme of loss. Every track on this eleven-song collection is purposeful and finely tuned to break your heart. Just listen to “No Shade in the Shadow of the Cross” and try to come out of it unaffected. You won’t.

9. Kendrick Lamar – To Pimp A Butterfly

To Pimp A Butterfly is a bit of a confounding listen, a record without a true access point, which, in a way, is part of its charm. The follow up to 2012’s perfect good kid, m.A.A.d. city doesn’t feel of this world. There’s an alarming amount of music on this release in conjunction with Kendrick’s rhymes. It’s an unbelievably dense piece of work that demands your attention with listen after listen.

It’s an album that makes you want to work for its message. As with any of his releases, Kendrick feels steps ahead of his time. I don’t feel the impact of this one has truly been felt yet, as we’re all still experiencing the aftershocks. Check back with me when the next Star Wars movie comes out. Until then, we’re gonna be alright.

10. Titus Andronicus – The Most Lamentable Tragedy

A 93-minute, 29 rock opera about manic depression. Mammoth, moving and hits all the right notes. I don’t think there’s much else to say other than it may be the finest example of a concept seen through from beginning to end – and actually delivering. It rocks, it hurts, it’s everything in between. Just listen to it.