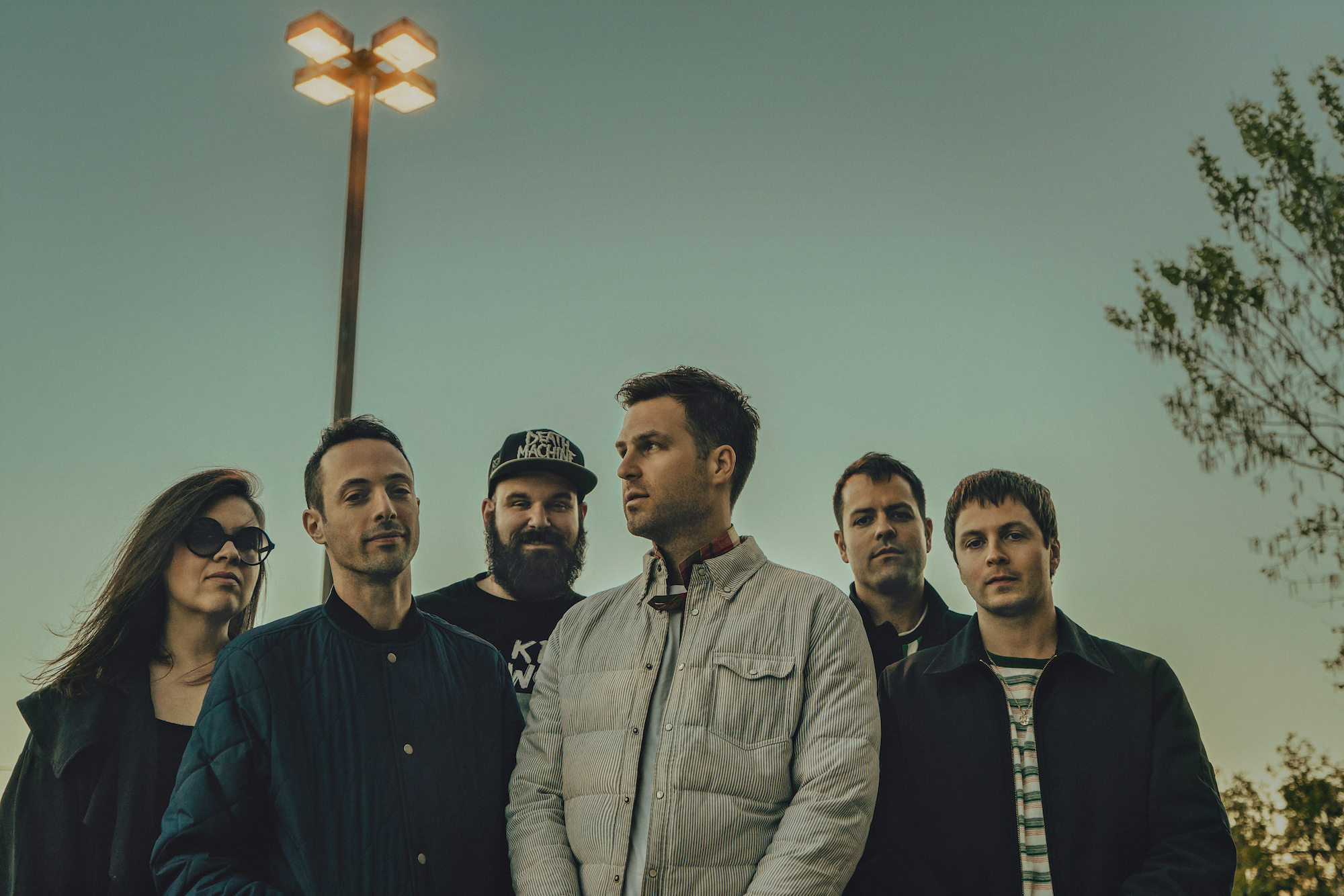 Let me be very clear here: Dose Your Dreams, Fucked Up’s first album in four years, is unquestionably their best record. For a group already known for their ambitious 2011 rock opera 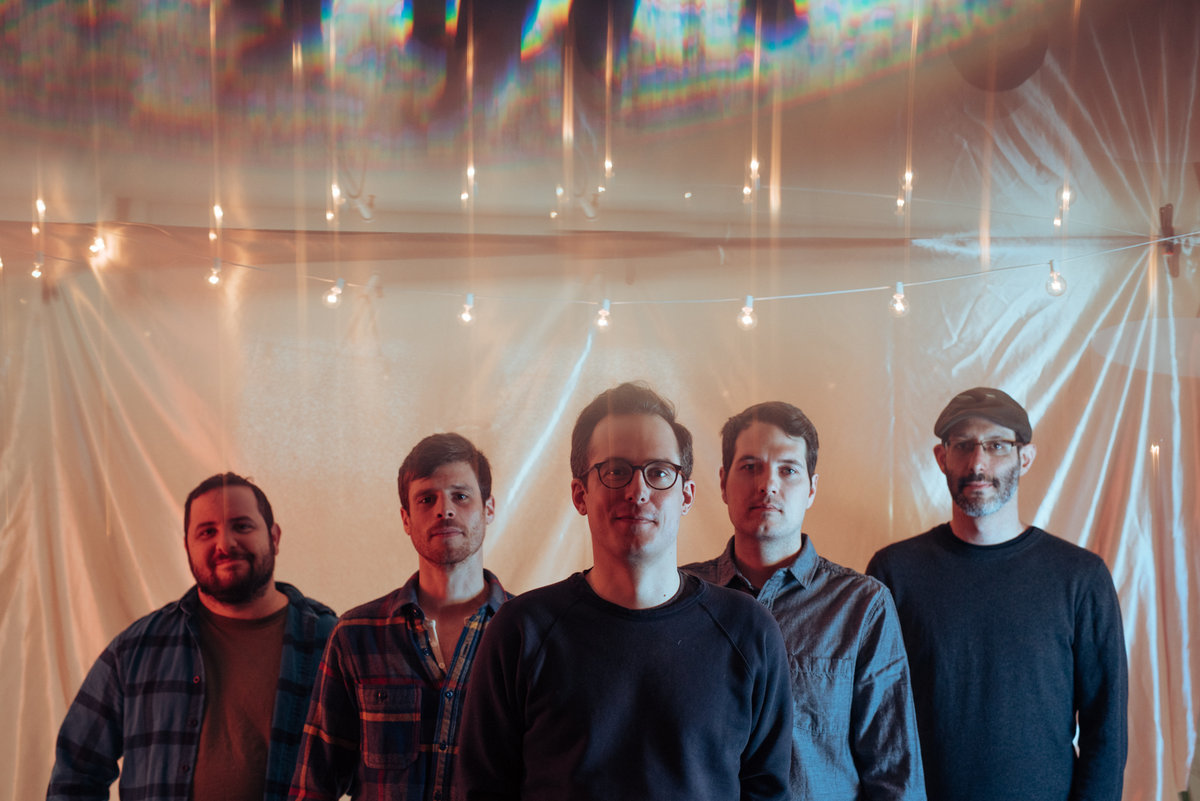 On Restorations first album in four years, LP5000, the group delivers an emotional wallop over seven songs in a 25 minute span. It’s a look into being in your thirties – appreciating 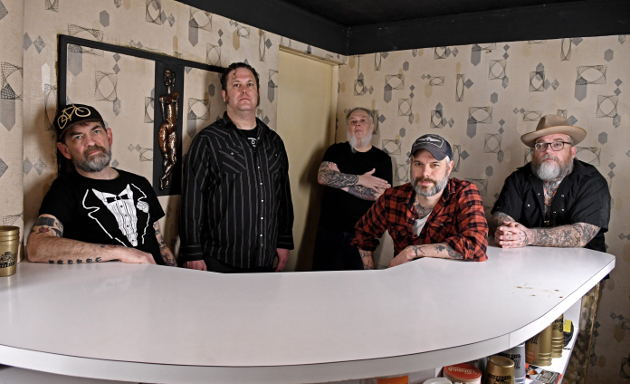 Lucero – Among the Ghosts 2018 marks twenty years together for the Memphis-based Lucero, a group no stranger to making classic record after classic record. That’s why it’s not surprising that 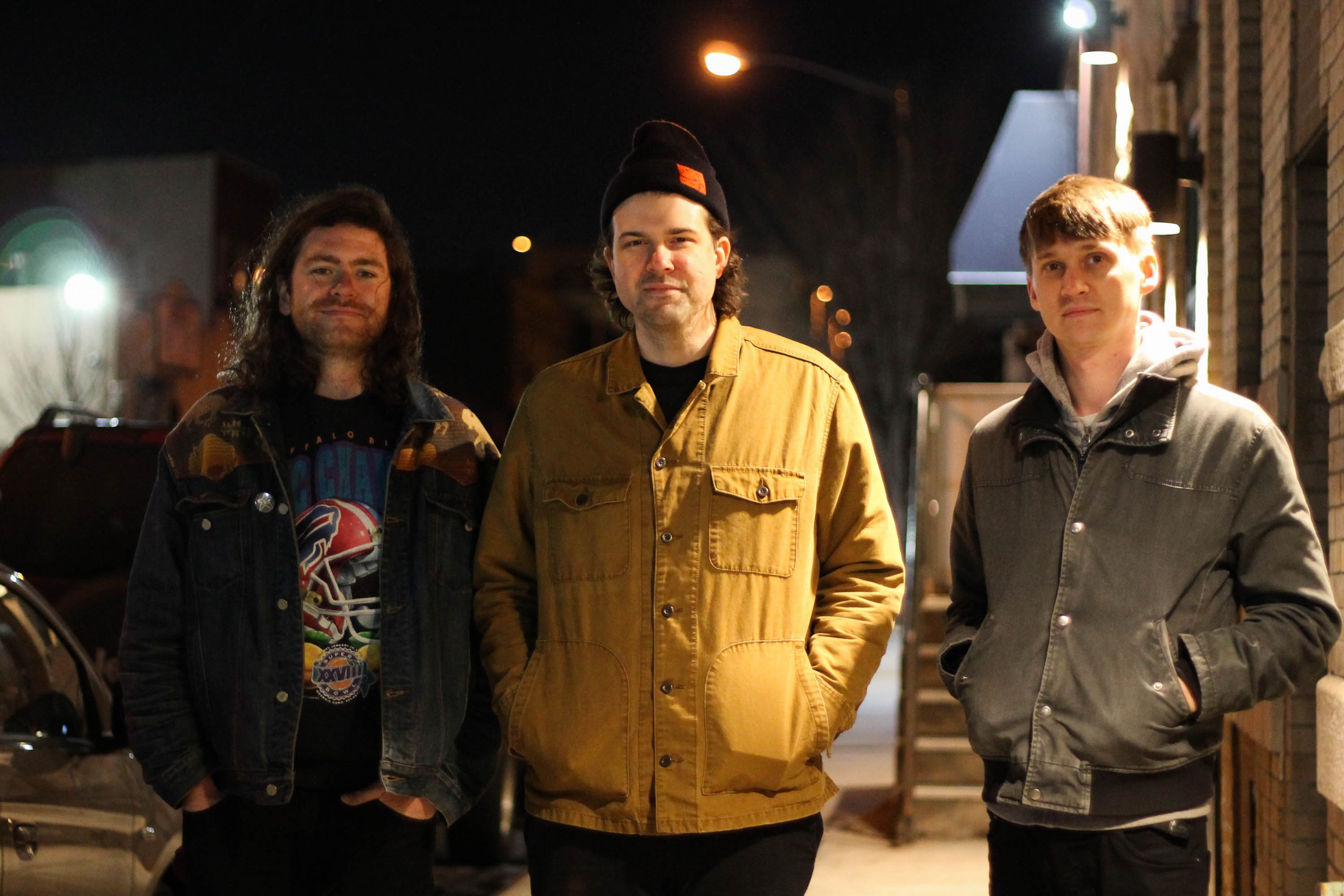 Wild Pink – Yolk in the Fur Any band’s second album is cause for concern. It can go two ways – a retread of the first, a brand new direction, or 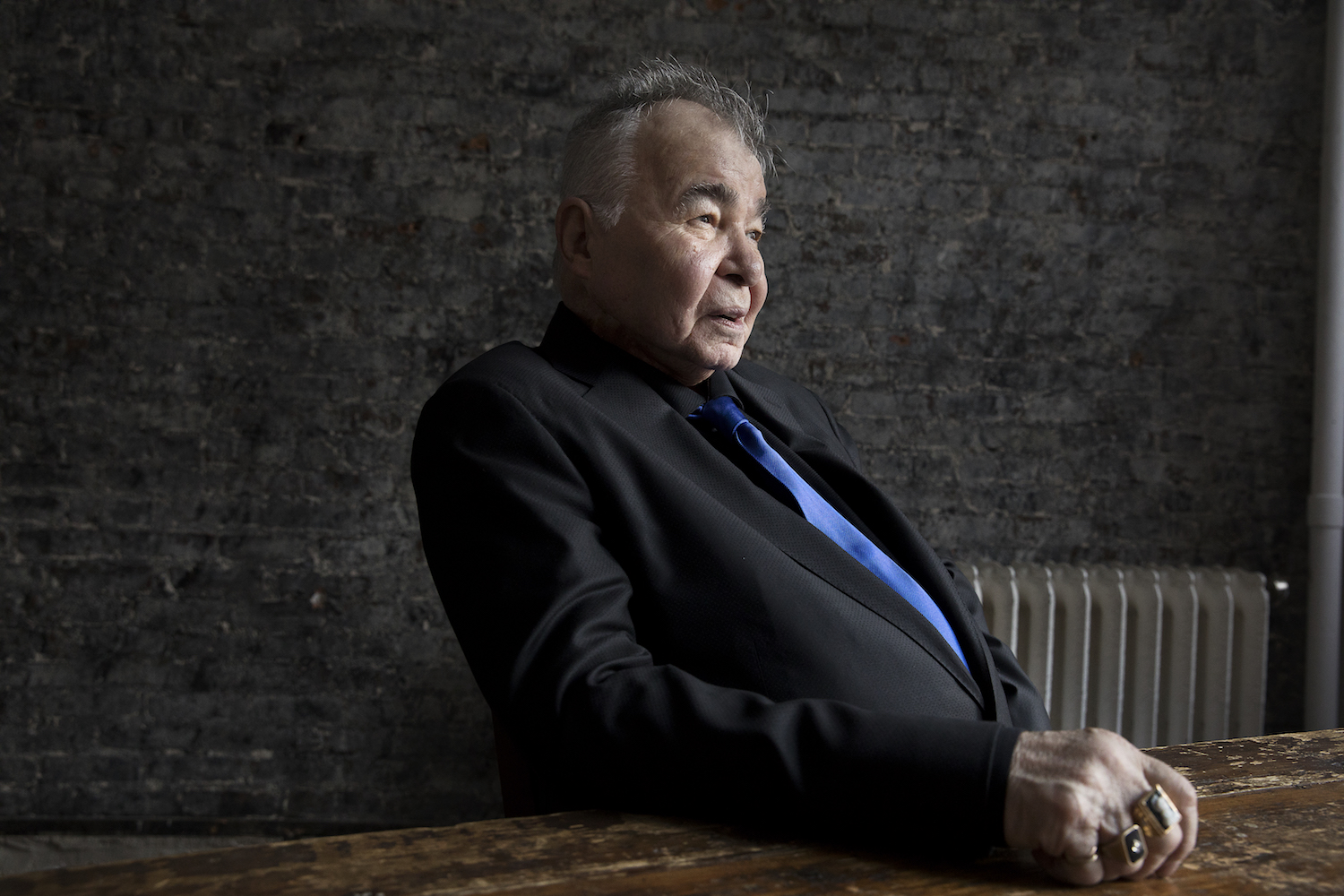 John Prine – The Tree of Forgiveness John Prine’s first album of new material in 13 years is a great place to start with the legend’s career, as it kind of 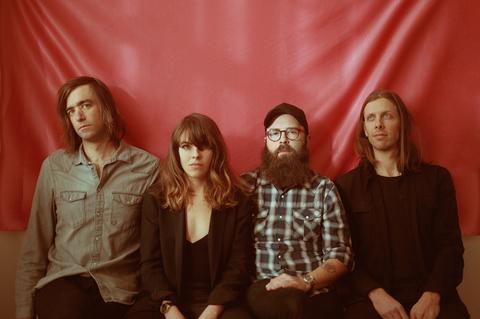 Hop Along – Bark Off Your Head, Dog Hop Along have been on a tear since the release of their 2012 debut, Get Disowned and came to proper prominence with 2015’s 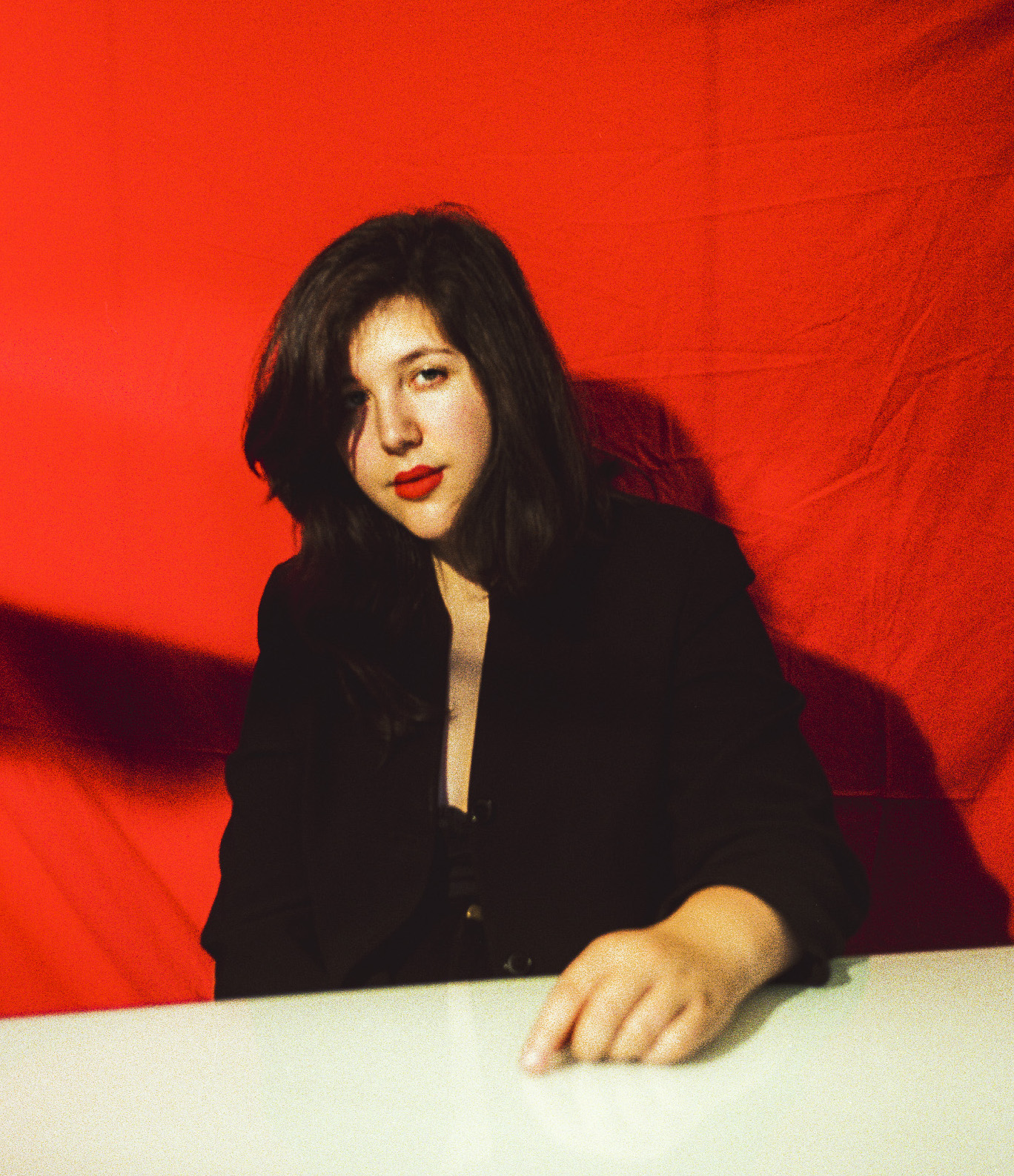 Lucy Dacus – Historian I first heard about Lucy Dacus the way a lot of people hear about new bands: from the playlist of the 2016 VP-nominee, Senator Tim Kaine of Virginia. Seriously. 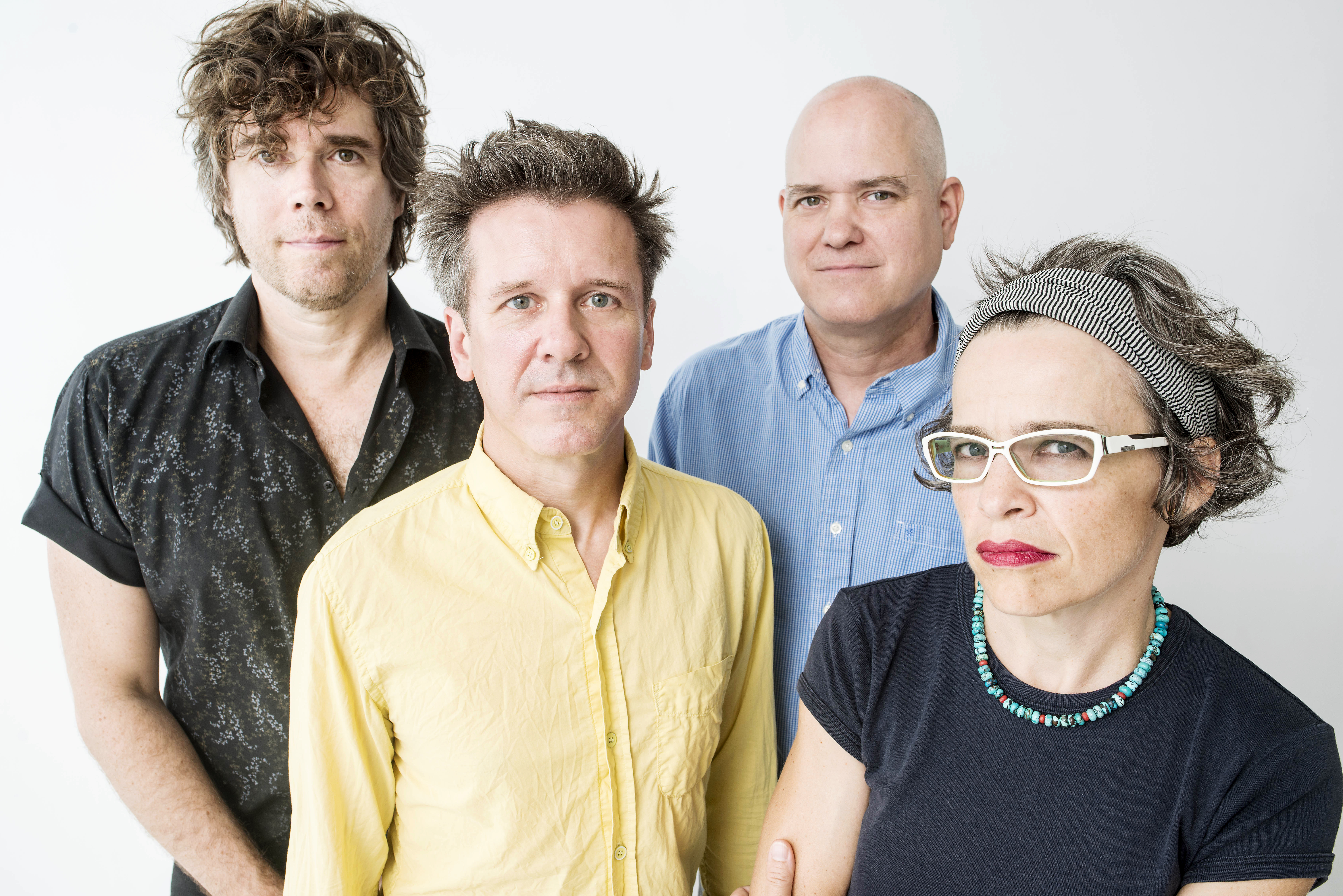 The world feels like it’s coming apart at the seams, some new scandal or piece of terrible news hits daily, or sometimes with even more frequency. It takes more effort to 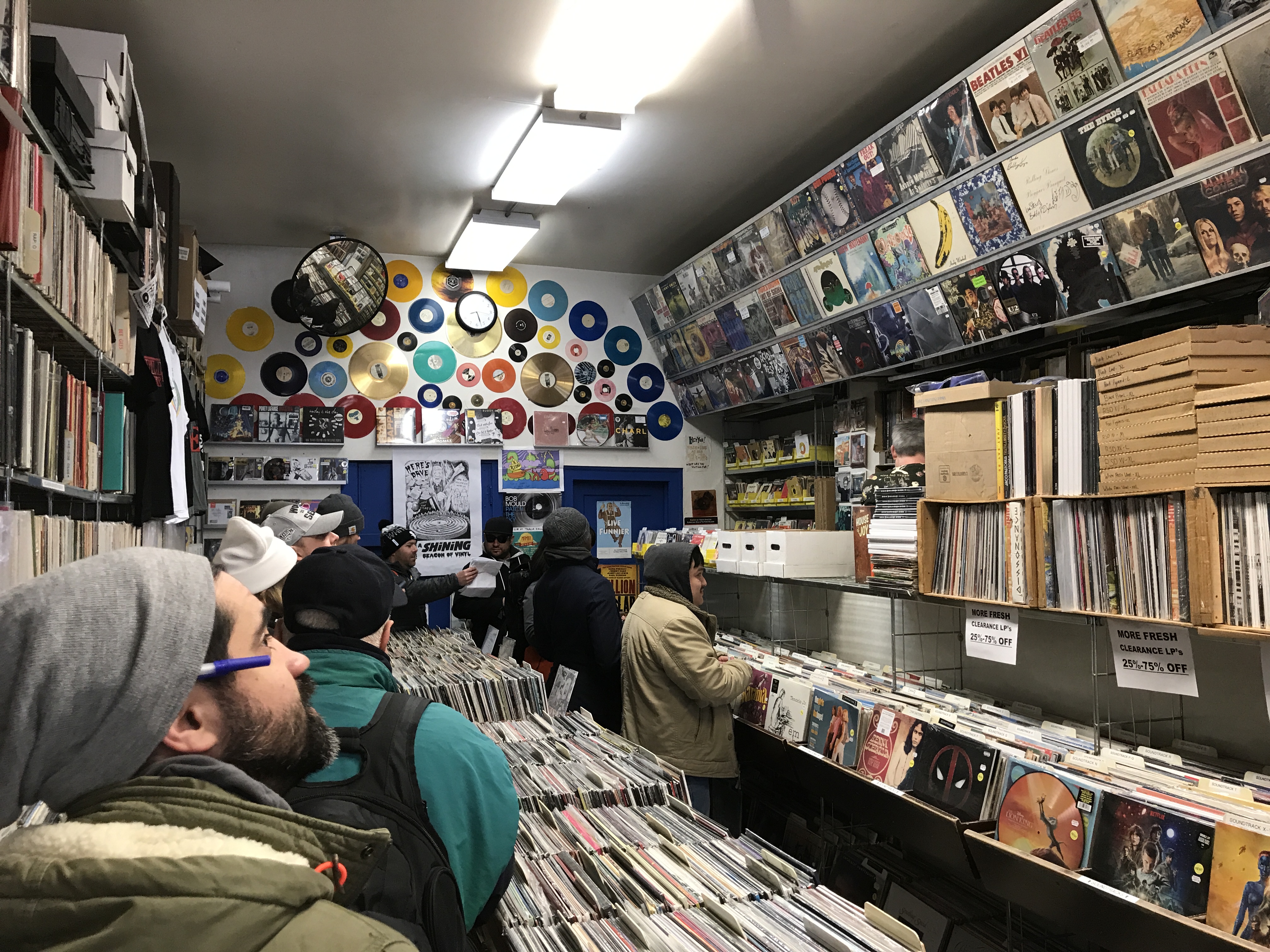 My Top Songs of 2017 playlist, favorite non-2017 discovery and Honorable Mention albums, as well as my Favorite Moments of 2017. My Top Songs: Also, 4:44 by Jay-Z. Everything I Listened To: 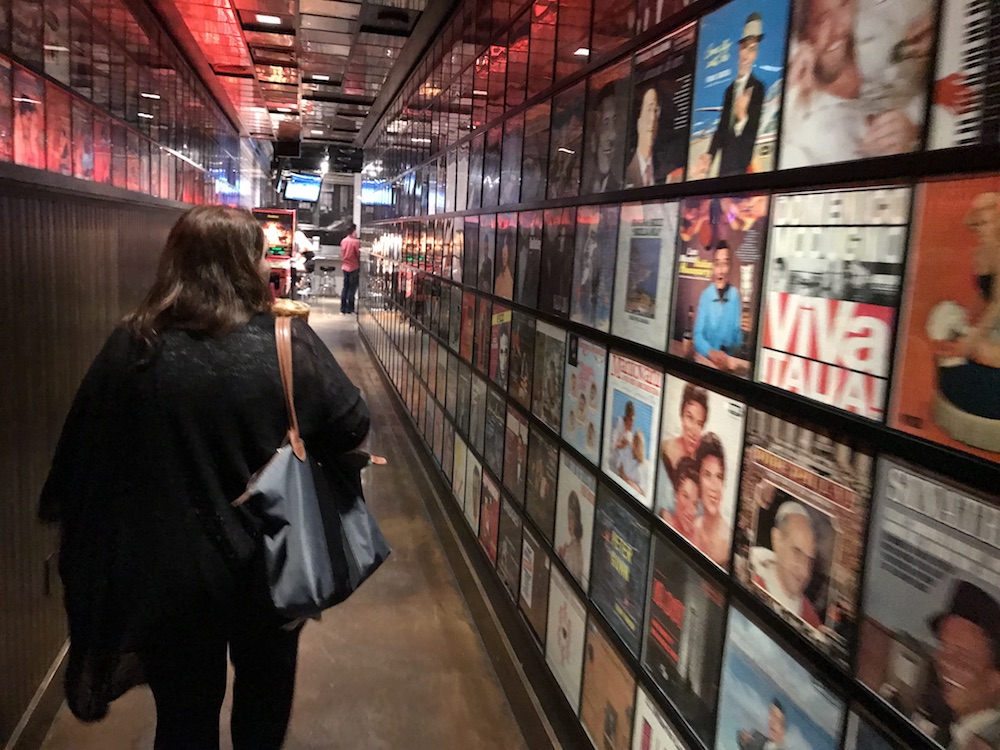 This year was an extraordinarily strong year for music, so much so that ranking my top 10 favorites was not an easy feat. That said, I included a supplementary 11-20 for some of 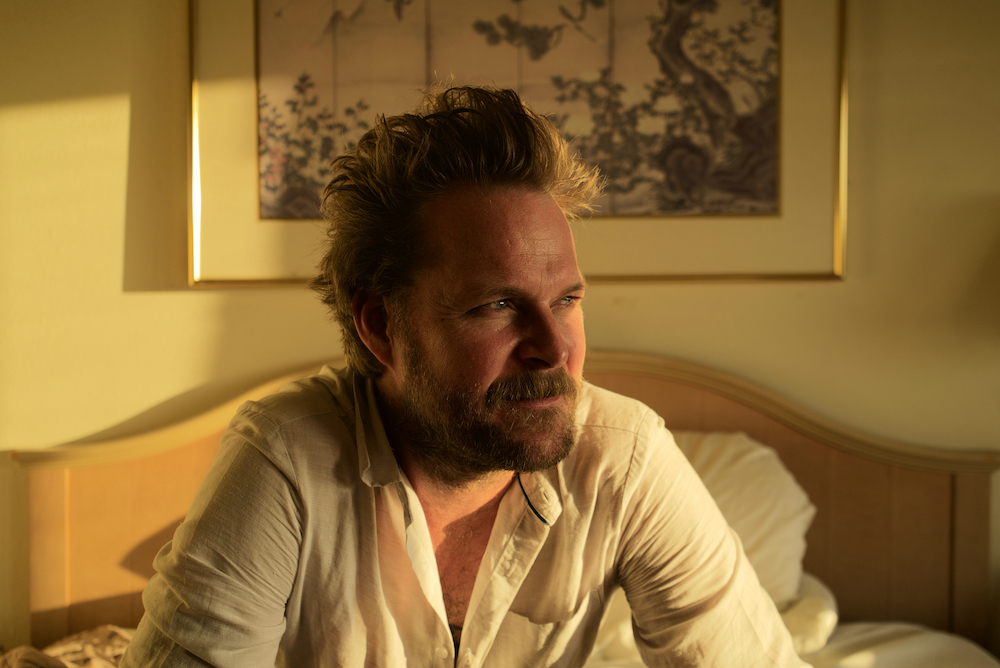 It’s hard to feel good about the world right now for a variety of reasons. Take your pick: politics, natural disasters and the simple passage of time claiming many of our heroes 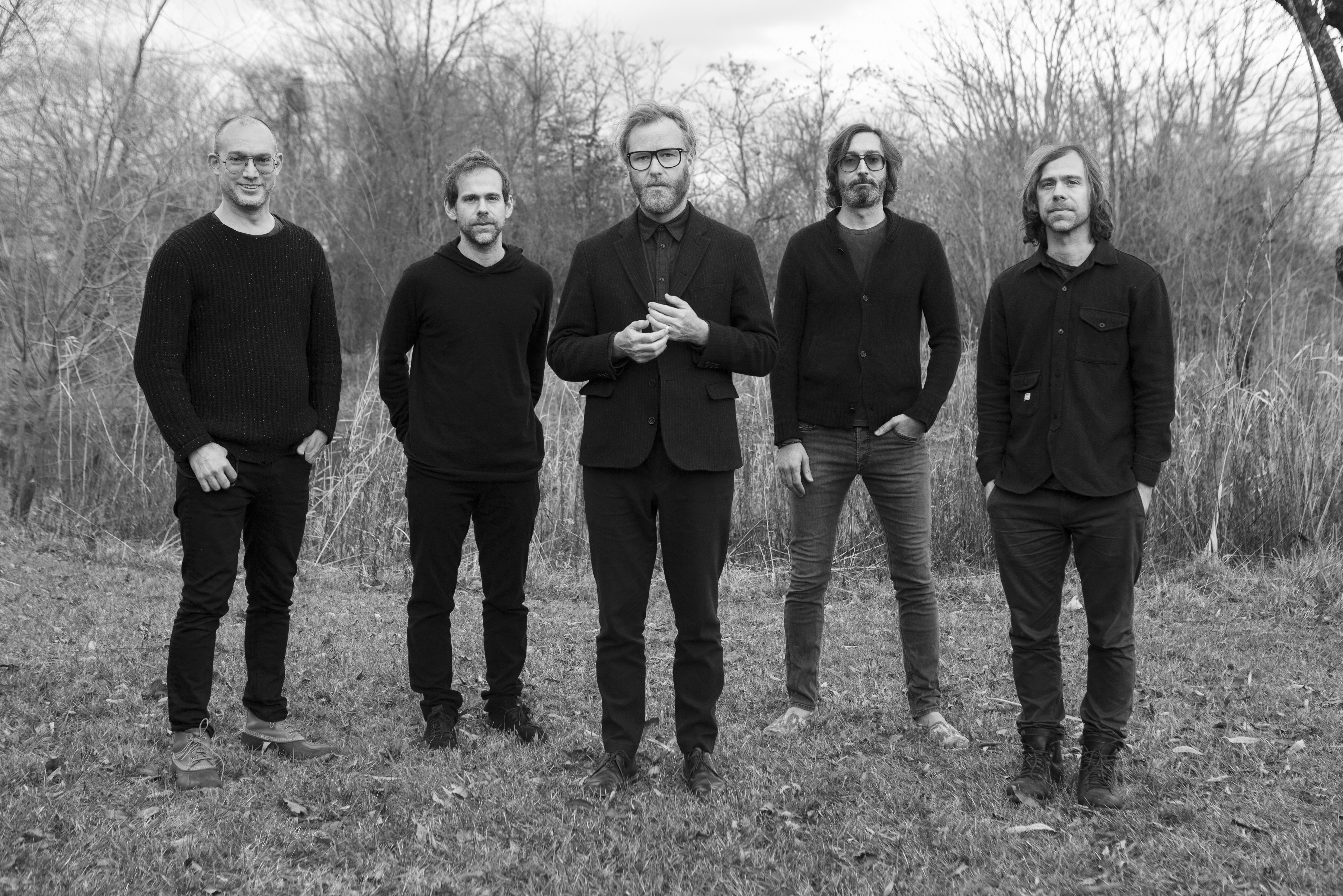 When you talk about a new album by The National, there’s a few concessions you make. You’re not really stressing sound and progression but you do detail the mood and intensity.